This hardy orchid from the Easy Garden serie will flourish in July and its Red-purple flower will reach a height of 60-80 cm. You will maintain its exposure in a penumbra location of your garden.

The Bletilla striata purple – Yacinth Orchid Garden Orchid is one of our top Orchids at Phytesia. This hardy orchid is part of the family.

This Phytesia hardy plant can be shipped within 5 working days to UK. The Bletilla striata purple – Yacinth Orchid (ean 603161361579) is available on this shop and on Amazon UK.

This hardy orchid from the Easy Garden serie will flourish in July and its Red-purple flower will reach a height of 60-80 cm. You will maintain its exposure in a penumbra location of your garden. 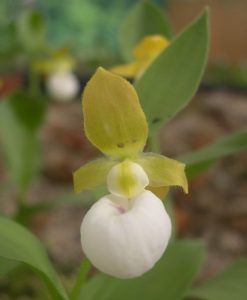 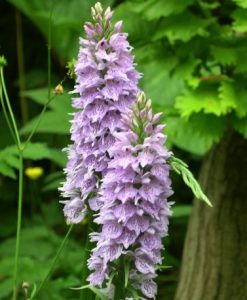 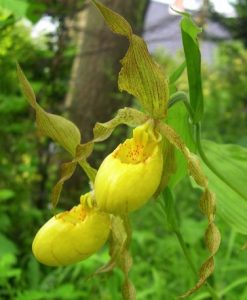 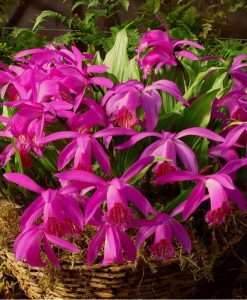 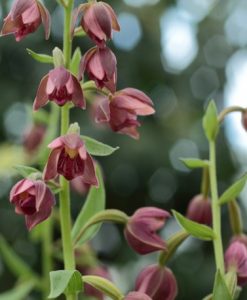