Italian Dandelion, Catalogna a foglia Frastagliata seeds, in the Forgotten Vegetables seeds for sale category of Seeds4Garden, comes in a 600 size that you can plant in July to get it in September.

Italian Dandelion, also known as Asparagus Chicory. It can be eaten both raw and cooked. It forms a tasty part of all possible salads that have a spicy Italian flavour. A dressing is, however, a must! Italian Dandelion can usually be steamed according to the same recipes used for endives and spinach. The sticks (nutty taste) as well as the leaves (spicy but somewhat bitter) can be eaten. Due to the possibility of running to seed, do not sow before the longest day.

View this product on https://www.seeds4garden.com. 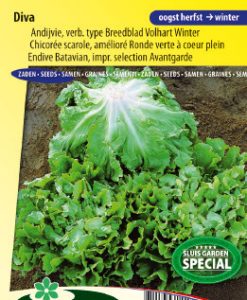 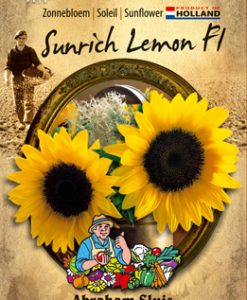 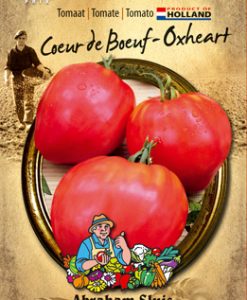 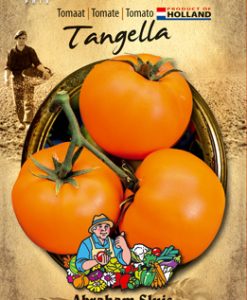 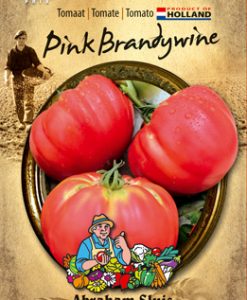 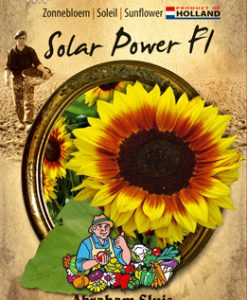 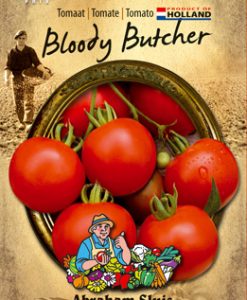 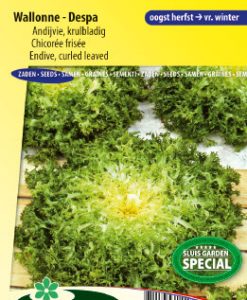