Skip to content
Orchids are above all known by the general public as being plants of tropical origin (South America, Asia, Africa…) intended to be kept within our homes, not for your garden. A large number of varieties however exists in this large plant family that can easily be cultivated in our gardens.

We aim for your garden

Hardy orchids belong to this second category. The hardy nature of each species depends on its origin; except for a few genera (Pleione, Calanthe) that are sensitive to the cold, many can withstand temperatures of less than -20°C. So don’t be afraid to keep your hardy orchids outside during the winter. A period of winter cold (maximum 5°C) is necessary for ensuring subsequent optimal growth.

These plants are characterised by a period of dormancy for most of the winter, but they can also occur in summer (Orchis, Anacamptis, Ophrys…). During these dormancy periods, the hardy orchids remain in the form of a rhizome or an underground bulb. Very often, no more vegetation is visible during this period of the year.
Following the successive growth and dormancy cycles, the orchids not only get bigger and stronger but also multiply, thanks to the annual appearance of new shoots. Their multiplication rate varies according to their genus. The Epipactis are among the most proliferative; installed under good conditions, these orchids can quickly form colonies of many yards over a relatively restricted surface.
Hardy orchids usually flower between September and May, according to the varieties. Once planted under good conditions in the garden, these orchids do not require any special attention and their extraordinary flowering will truly delight you.

Read about plants for your garden with the RHS

Check out our Hardy Orchids 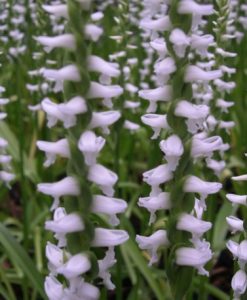 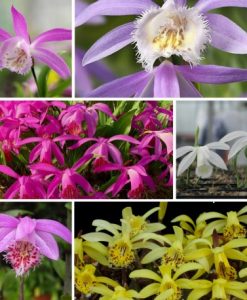 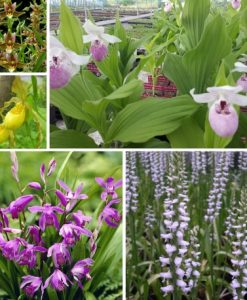 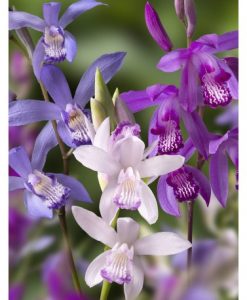 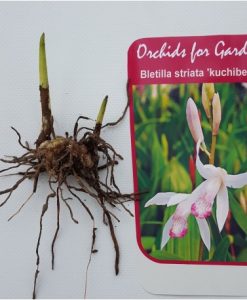 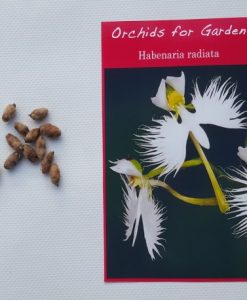